If you see angel number 1959, the message relates to the field of relationships and money and says that Positive changes in the material aspect will be an extra confirmation that you have made the right choice of a life partner. "Extra" money, which is likely to appear in your house soon, will be perceived by both of you as the legitimate reward of Fate for perseverance, integrity and hard work. Nothing will change in your relationship, and your life will become easier and more fun. 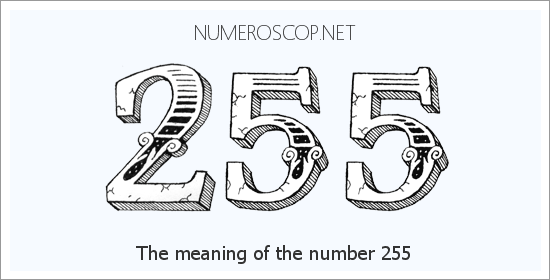